Today we're going to be talking about 6 features
that I think should come into Funky Friday. The community was able to put together a bunch
of cool pictures and also previews on what these features should look like and these
features should definitely help out a ton of you guys that are playing the game, and
it will help make Funky Friday a more fun and enjoyable experience as well, so make
sure you guys smack the like so more people know about these features. Don't forget to use Starcode Attack when you're
buying robux or premium, and don't forget to subscribe as well, and let's dive right
into it.

So the first feature comes from BlaixenU. It's basically a robust custom arrow color
system. Now I'm grateful for the one that we have
at the moment. You can definitely customize different colors
for different arrows, but it is a bit confusing especially because not many people know how
to use hue unless if you look outside of the game, onto some websites or maybe if you look
up some YouTube videos on it, you won't know exactly how to use it unless you really know
your color codes.

Now what this suggestion does is it definitely
shows a really great picture of what it could look like, and you also have multiple ways
where you can change the color as well. You can obviously change the hue which is
the colors around the light spectrum of visible light. You can also change the brightness, and also
the saturation so you can get a really custom color a lot more custom than what you can
get with the current system at the moment.

And if you look even deeper into it, you can
even change the color for each arrow so it's going to be nice and labeled. It's a pretty easy menu to use, and if you
look even further, there's also going to be presets where you can save different color
options as well. Let's say you guys change the colors on your
notes regularly, and you keep switching back and forth and you don't want to switch it
manually. You can save that option in the preset menu
as well as other colors, and then you'll be able to switch between very quickly. So that's going to make things a lot easier,
and of course there's going to be a hex code feature as well, so if you guys want to be
able to pick your own custom colors outside of the game, just record that hex number and
then type it in. It will show up as the same exact color.

So that would be cool to have some sort of
a hue color system like that, but instead, revolving around hex which makes a lot more
sense then revolving it around hue. The number 2 suggestion that should come to
Funky Friday is a song preview feature. So instead of just trying to go through all
the songs that are in the game currently and spending so much time trying to find it, how
about a song preview feature where if you just click on the song name, it's going to
preview like a 10 second to 15 second clip of that song right there on the menu, so that
way you know what exactly you are playing.

I think that would be a really great feature
to have. It's a really great feature suggested by Le
Bob because, you know, there's going to be a lot of people out there who are new to Friday
Night Funkin', who are new to certain mods that are coming out. Having this song preview feature in the menu
is going to help out people a lot, especially if they want to figure out a song that they
want to play, that they're in the mood for. I know Basically FNF Remix has this feature
as well but, I feel like for Funky Friday, it would definitely be a great inspiration
as well because look how many songs Funky Friday has. Like over 100 songs guys.

I think it would definitely make our lives
a lot easier if we had this feature, you know? And speaking about preview features, how about
not a song one, but how about an animation one as well? So if you can see in the suggested photo in
the background right here, you can see that there's going to be some preview buttons on
the shop for each of the animations and stuff like that. If you click on that preview button, this
menu is going to pop up that pretty much lets you see the animation in idle form and also
within the different inputs as well like up, down, left, and right. I think that's going to be really cool. You don't want to waste points on an animation
that you don't want or you don't like. 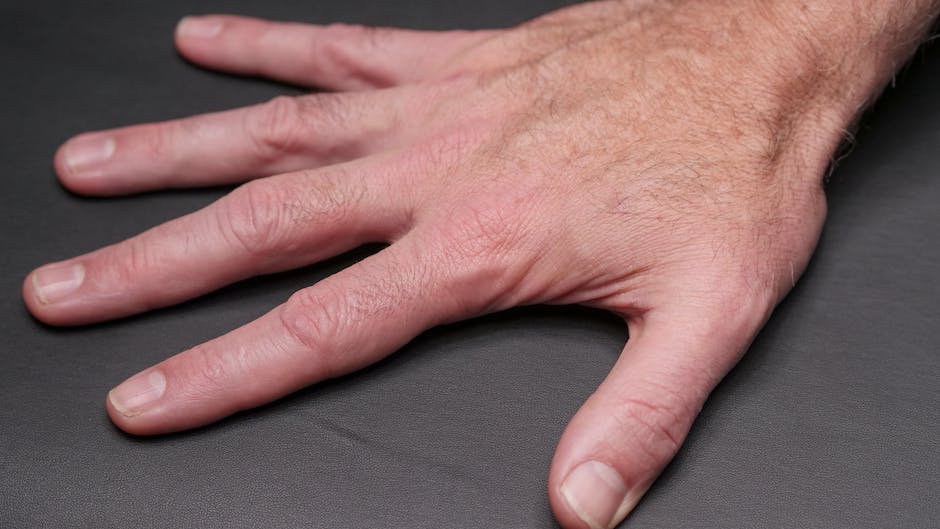 I feel like having this preview option for
animations is definitely going to go a long way. It's definitely going to make a lot of players
appreciate it. Feature number 4! This one's really funny actually. I got a great idea from this one actually,
but how about controllable emotes being added into Funky Friday? So you know how we have the new emotes right? You can just jump on top of a speaker and
you start doing like a really cool animation? Well this funny GIF showed up on the Funky
Friday discord server being shared all around the place so I thought, how about we actually
have this being added into the game? Having controllable emotes where you can use
your arrow keys on your keyboard, or whatever you're on like mobile or something like that. You can use those arrow keys and stuff like
that in order to create custom poses for your emotes. I feel like that would be an insane thing
to do. Here's how emotes basically work at the moment. It's like an animation but it just plays automatically. Not much you can do with them, but then again,
that is what an emote does you know? You can't really do much with them, but, if
they decide to beef it up a little bit where you can actually just use those inputs in
order to do custom poses and stuff like that, I feel like that would definitely be a huge
game changer to emotes.

Now it might make them a lot more expensive
because there's going to be a lot more work being put behind them, but I feel like it
would definitely be worth it man. I wouldn't mind spending a couple hundred
more points for a programmable emotes like that. This could honestly open up 3 player matches
too! Imagine if the emote player was able to play
as the third player for certain songs or something like that? That would honestly be game changer! I don't know too many mods out there that
offer 3 player support.

Feature number 5! We also got screen shaking mechanics. So DaRasezy suggested that certain songs such
as Zavodila or the third song from VS Tabi. They obviously have shaking camera mechanics
in their actual mods, and they actually put together this little clip of a video that
showcases what the system or what the feature could look like, so we're going to play it
so you guys can see what this could look like! Yeah! So basically the screen's going to be shaking
around just like in the actual mod. It might shake every time Ruv plays on the
left side or everytime that, you know, Tabi plays on the left side and stuff like that. I feel like that would be very good. If you guys do no like the shaking, you can
always have it toggled off in the settings as well, so it would be a togglable feature,
but how this helps is that it's definitely going to help boost the replayability for
older songs that are in the game currently and it's just going to be more fun and satisfying
to see the gameplay having the shaking animation like that. It makes your heart pumping and it just puts
you into the action a lot better.

And then our last feature. How about more custom arrow skins? Now I know they might be adding more as we
speak at the moment in future updates and stuff like that, but the community has put
together a huge list of great custom arrow skins for you guys. So first of all we got TWC's bar inputs as
well. So it's basically going to be skinny bars
as inputs instead of just having arrows or circular inputs as well. I know a lot of people who use these skinny
bars in other rhythm games as well. In like the older ones for example. It's going to be very useful for certain songs
such as when you're playing Run against Bob.

You're going to be able to see those inputs
a lot easier than arrows or circles, and Rayuko once again has been posting this picture of
pretty much a ton of arrow skins from a ton of mods. It's definitely going to give players a lot
more options to choose from. Personal preference wise and everything, but
what do you guys think about all of these new features? Which feature would you want to see being
added into Funky Friday within the next update or something? Let me know in the comments section down below
which one was your favorite.

Don't forget to smack the like so more people
can agree with us on these suggestions for features. Don't forget to use Starcode Attack when buying
robux or premium, and don't forget to subscribe as well for more Funky Friday videos, and
we'll see you guys on the next video! Take care everybody!.