Hello there! My name is MacHorse, and welcome to Blockbuster tutorial series. This is episode number four, and in this episode, I'll show you how to synchronize actors with Aperture's camera work. Also, it worth mentioning that I will be using Blockbuster 1.6.2, in this video. Since I've made the basics Aperture tutorial series, now I can show you how to synchronize the camera with actors. First, you need a director block with some scene recorded. Here I have a simple dialog scene. Then grab a playback button and attach it to the director block. To start syncing the camera editor with the actors, all you need to do is to grab the playback button, that is attached to some director block, into the main hand, not the off-hand, or in inventory.

In the main hand, and then open the camera editor. That's pretty much it, then you can start working on a camera path, and once you'll be scrubbing, or playing or pausing the playback, the actors will be synced with the cursor in the timeline. It's worth mentioning that when you leave the camera editor, the actors will still be there in a paused state. In order to get rid of them, you need to use the playback button again. In camera options, you can find a couple of options related to Blockbuster at the very bottom. There are two options and a button.
All of those are very straightforward. Reload actors check box allows you to disable scene reloading when exiting and entering the camera editor. By default, this option is enabled. Preview actions check box allows you to disable action preview. 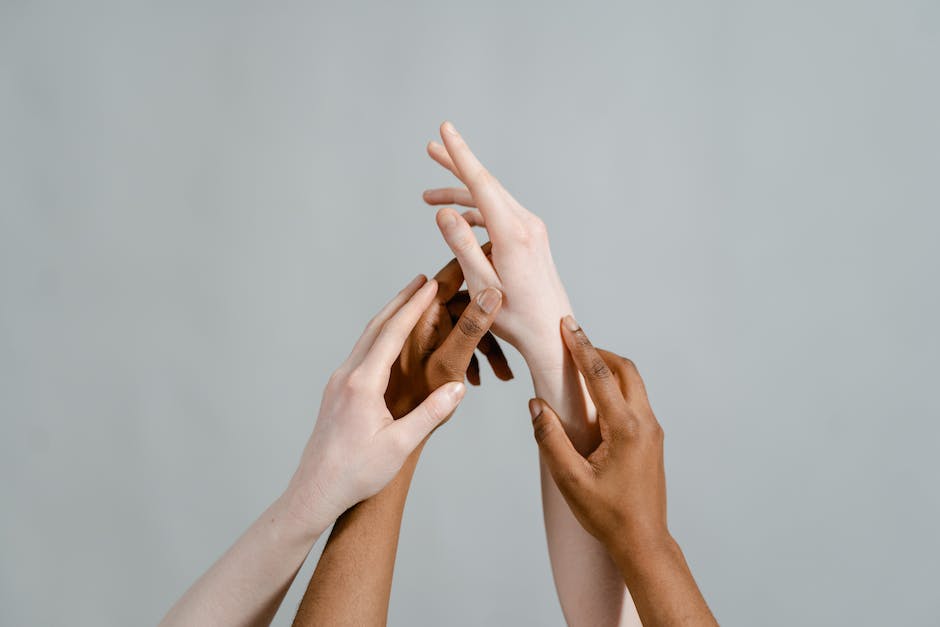 This is useful when you want to know positions of your actors, but you don't want them to activate any redstone, cause destruction, or basically interact any way with the world. And finally there is reload the scene button, which allows you to manually reload the scene. This button can be used to rewind the progress of the scene, so extra destruction or interaction would be gone. Once you created a camera profile specific for this scene, you can attach a camera profile to the playback button, so you could playback both camera and actors at the same time. This, obviously, is useful for final footage recording. Simply right click on a director block, while holding a playback button, change the camera mode to load and play, and select the camera profile which you want to play. Now, once you right click to play the scene, the camera profile will be played as well. You can also see to which camera profile this playback button is attached, when inspecting it in the inventory.

Well, that's pretty much it. Now you learned how to synchronize your actors with the camera. In the next episode, I'll show you how to edit actions directly in the camera editor. Thanks for watching, and see you in the next episode! Ha, you thought it was the end, judging by the thumbnail, no? Here is also an unedited timelapse of how I created the camera work, for this scene..