-Hello and welcome to Brawl Talk.
-Okay, Frank, checklist time. -Is there a new Trophy Road Brawler?
-Yes. -A Challenge for a skin?
-Oh, yeah! -A new competitive mode?
-Yes. -Should we just move on with that?
-Dani, it’s about time. STU BRAWL TALK Long time, no Trophy Road Brawler,
am I right? That’s right.
Stu is a sentient, crash test robot, and is used to test attractions
in Starr Park.

However, as user studies have shown,
people really like to see him crash. -So he ended up being in a stunt show.
-He’s our new Trophy Road Brawler. He shoots pyrotechnics
from his fingertips as his main attack. It seems simple because his attack
follows a straight line. However, the twist is that it charges
his Super with only one hit! The Super is a dash forward
that is short ranged, leaves a trail of fire behind him,
and has a knockback. It’s especially handy,
when playing game modes like Brawl Ball. True. And he’s free at 10,000 Trophies
on the Trophy Road. And he’ll also be coming out
with a skin called Superstar. Since we’re talking about Brawl Ball. We’ve partnered with Paris Saint-Germain,
and at the end of this month, you’ll be able to show off your skills
in Brawl Ball in a new Challenge. Win nine games and you get PSG Mike.
Lose four and you’re out.

Or not! Because now you can buy
some extra tries for Gems. -Dani! Power Play is dead!
-What! Why? Because we have something better! Power Play will be replaced
by our new Power League. The new way
to play competitive Brawl Stars. Forget Trophies!
You now have 19 Power League Ranks. You start at Bronze I
and the best players will end in Master. For the first Season of Power League,
we’ll place people into Ranks based on their highest lifetime results
in Power Play. You can only play Solo
or in a premade team of three. 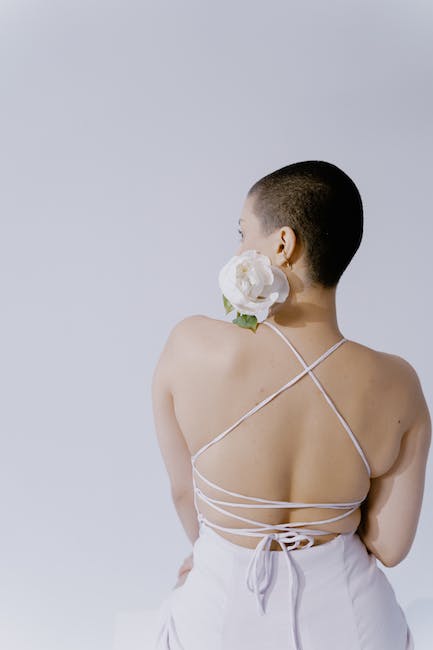 When you play Solo queue, you’ll only
play against other Solo players. When you play the team queue
you’ll play against other teams. Once you enter matchmaking, the game mode and map will be
randomly chosen for both teams. And you’ll have to win a best of three
to win the match. After the map and game mode
have been randomly selected, it’s time for the Brawler pick/ban phase. First, there’s a blind ban
for both teams, followed by Brawler picks by each player. Each Brawler can only be played once. After each match, your progress is
defined by how tough your opponent was. The tougher the opponent,
the faster the progress. And like Power Play, you get Star Points
at the end of the Season. Besides Star Points, there will be
exclusive seasonal rewards, for example, profile icons
and a new skin purchase option. The first skin you can acquire
is Smuggler Penny for 25,000 Star Points. Once you’ve unlocked that option
in the Season. Now, the first Power League Season
will be shorter.

But after that, it’ll follow the same
length as the Brawl Pass Season, which is ten weeks. And in every Season
we will get exclusive rewards. There’s no limit to the amount
of Power League games you can do per day. And Power League unlocks
on the Trophy Road at 4500 Trophies. For more information on Power League,
please follow our content creators. BRAWL TALK That was a lot! But there’s more! Hot Zone and Siege are coming
to the Map Maker later in March. -Bibi is getting a skin called Bibilante.
-Animated Pins and more. Thanks for watching!
Hit that like and subscribe button. And stay hydrated. Okay, Frank, checklist time.
Are we going to have a Brawler named Kit? Are we releasing Brawl Stars 2?
Teaming is required in Showdown? Do you like Ryan?
Is Frank your real name? Is Spike getting a voice?
Do you like pizza? How about a Piper skin for Dani? That would be great. BRAWL TALK.