TI10 delay; Syndereen and SunsFan apologised to thousands of viewers on stream stating the reason for the delay of matches for the largest Valve event of the year

Valve announced that The International 10 would start on 7th October 2021, after repeated delays and refund of event tickets. The venue too was changed multiple times before deciding upon National Arena, Bucharest.

Romania was never the first choice. Atlanta, the usual venue and Sweden was also cancelled among others. Eventually, Bucharest was decided the final destination of the event after strict pandemic norms were finally lifted this year.

The Official stream started at 2:30 AM GMT on Twitch on 7th October. The TI10 Bo2 match was supposed to start soon after.

But, after some delay Valve announced they had server issues. They were still prepping for the match start between Alliance and Thunder predators.

SunsFan read the email Valve sent to every TI10 caster and event officials, as Syndereen peeked over. They asked viewers to be patient and wait for the event to start.

After a bit of a delay, games are now underway! Have a look at today’s schedule and drop in on one of the streams to cheer your team to victory. Watch on https://t.co/ceAKxYVtr9, https://t.co/skY1QADF3i, or maintain a bird’s eye view on https://t.co/6Ov8VdI0VQ. #TI10 wtbblue.com/wrbGlDdoF0

Gaben stated in the transcript that the server was being updated to the current patch. At the same time, TI10 server tickets for the Teams were re-registered and sent over to respective teams.

Related: Dota 2 cheats explained: All the commands for heroes, items, and more

The whole conundrum would have ended into a major disaster for Gabe Newell, much like the NA LCQ tournament disaster. Mismanagement always does creep in when too many variables are at play.

The current patch is 7.30D, which has brought a horde of rebalances to almost all heroes in the pool. Even though Dota 2 is a versatile game, patch shifts Meta picks. 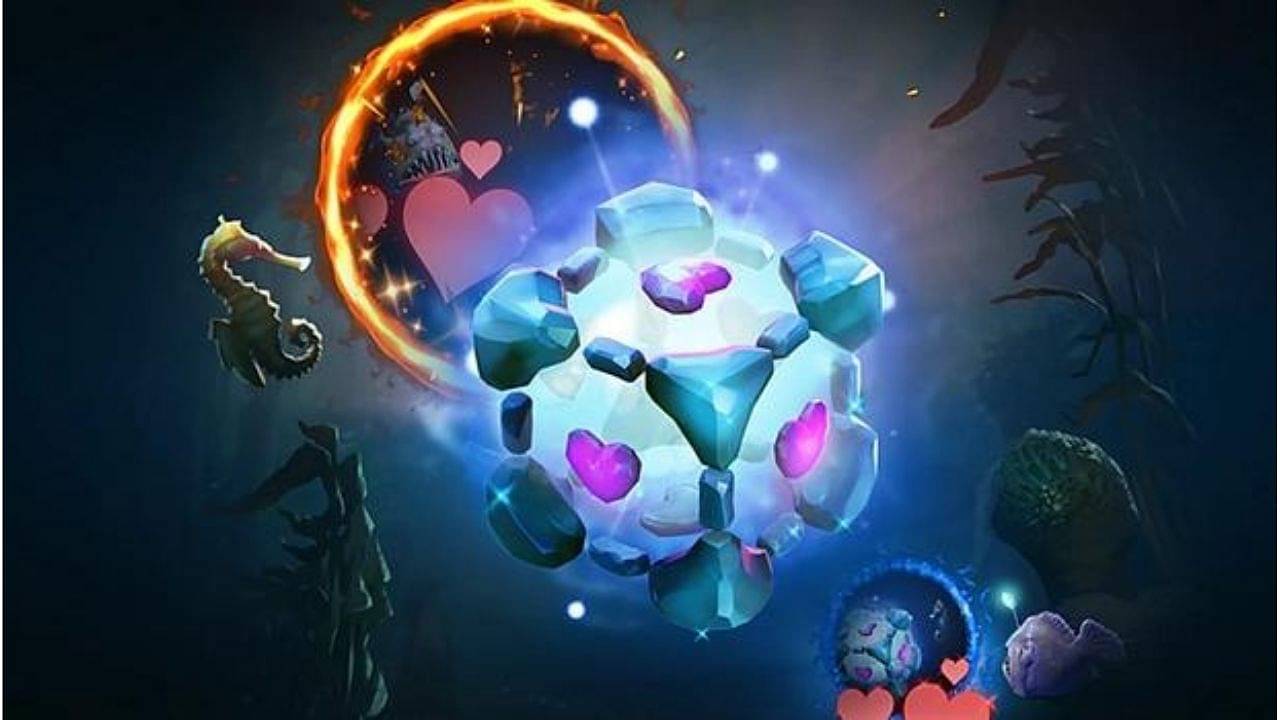 Also, the patch affects how heroes are drafted in the matchmaking queues. We have all seen OG and Anatham”ANA” Pham dominating TI 7 from Upper brackets to Finals with core Io.

In conclusion, Valve and Gabe Newell have handled the delay rather gracefully. Sometimes technology is just too difficult to solve.