How a Kar98k Works Lifting the bolt forces the 'cocking piece'
to the rear, partially cocking the action. The cocking piece rides along a
ramp in the bolt, forcing it back. A cross section shows the compression of
the 'firing pin spring' when lifting the bolt. The bolt is pulled to the rear to load
the ammunition. Cartridges can be loaded individually
or five at a time using a stripper clip.

The clip is ejected when the bolt is closed. Pressing the bolt forward strips the top cartridge,  which is directed into the chamber
under the control of the extractor. Closing the bolt locks the two front
locking lugs into the receiver. The 'sear' keeps the cocking piece held back as
the bolt is closed, fully cocking the action. The Kar98k is equipped with a 'two-stage trigger'. Initial trigger pull provides resistance
and slightly lowers the sear. This feature cues the shooter to imminent firing
and permits a crisper release of the striker.   Continued trigger pull engages the second lobe
of the trigger, fully disengaging the sear. 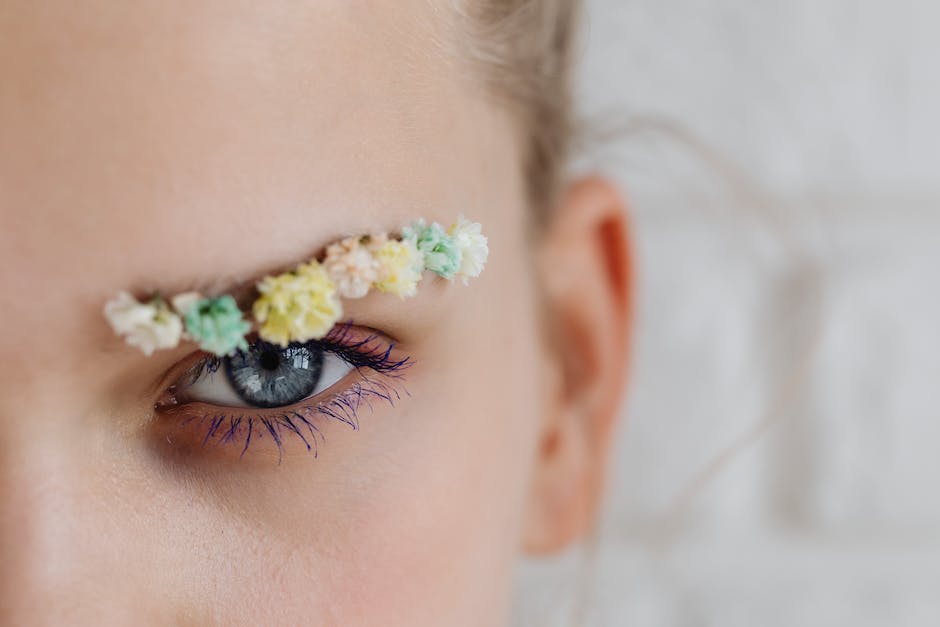 This releases the firing
pin, causing it to strike the cartridge primer. The expanding gases from the powder
charge propel the bullet through the barrel. The 'extractor' grips the rim of the spent
cartridge case. Lifting and pulling back the bolt
extracts the case from the chamber. As the bolt travels to the rear, a spring inside the bolt stop pushes the 'ejector' inward, forcing the case out of the rifle as it makes contact. The 'bolt stop' engages the left bolt lug, preventing
it from coming out of the rifle upon extraction. Pulling outward on the bolt stop, allows the
bolt to be removed for cleaning and maintenance. The Kar98k uses a 'safety' to prevent the rifle from firing. In the left position, the safety is off to fully permit firing. In the up position, the striker is
prevented from moving forward. The bolt however can still be opened and removed.  In the right position, an extension of the safety
fits into a notch on the bolt, locking it closed.

The striker remains blocked in this position. Housed within the bolt sleeve, is a 'lock plunger'. As the bolt is opened and pulled to the rear,
the plunger engages the safety notch on the bolt, preventing the bolt sleeve from
rotating during manipulation. How a Kar98k Works Modeling, Texturing, Animation:
Matt Rittman Voiceover: Andy Taylor Music: Ready Go! – MVM Productions Created with: Cinema 4D, Corona render, After Effects.