Hey guys and welcome to another Polymer Clay Tutorial! Today we are going to create the Good Guys from Minecraft with Steve, Alex, a sheep, a pig and a dog or a wolf. Oh yeah, I get it, you want to see some Minecraft stuff. Here we go! Let's get started! A beautiful a great game which I haven't played yet, but I bought a Lego package a set from Minecraft, because I love this design of the game the simplicity and the style of the cubic design..

I think it's called like that. So, we are creating Steve the one I have done before. it's been three years and I decided when I do a new video I will also create new Steve because he has changed a little bit from the older version. I will show him to you in a minute. I made some more pixels and it does really look like… Steve. Well, I don't know what I made wrong, but I want to focus on this one and I also show you the exact size I did on all the different pieces of the character. This is Steve's head and we will create his hair and now all the details on the face. Well at first I was wondering why this old game I think it's like eight years old is still that popular and then I found out about this AR game which is coming out this year and all the new updates and well, let's face it Minecraft is somehow an evergreen like Lego. Everyone wants to play with it because it's that simple and you can build that much.

Yeah! Yes, you have just seen my older version of Steve which looks a little bit different, but let's see how this Steve will turn out. This is how I created the ax. I love creating this style. I don't know what makes it that fascinating, but it was just so much fun creating this ax and later also the sword from Alex and now we can place it, be really careful, onto the plate. And we're ready to put Steve into the oven! While we are playing around with the next creature. Well, this will be the pig. No, that's not pig. This is Steve…

Alex! It's quite late. I'm sorry guys. I don't want to say that I am exhausted but… it took a while to edit nine hours of footage of these creations and now it's like 1:00 a.m. And well, I am still excited about this project. It's Alex, of course with the beautiful lips look at these lips and the hair. Oh, that's so beautiful! It's so pixelated. The arms are a little bit more detailed compared to Steve and even the legs are a way more detailed. And then we also have to create the sword, of course. I am really curious what I should or what I could create from Minecraft out of clay.

The craziest things you have ever seen in Minecraft. I'm really curious because I'm not that familiar with the game. So let me know. I just read a comment that I should build the IKEA tower from PewDiePie. Maybe the game also got that popular because he started playing it again. I'm not sure or he started playing it because it got popular. It's confusing but I don't know. These are the legs. I just told you. If you want to rebuild these characters you should really look for an underground where you also have some lines or maybe you can print it out.

My scale is one square centimeter for each of these boxes, which is 0.4 inches. So you want to make sure to print it out just like that or if you have this kind of surface. This is the sword. I think this one looks even better than the ax from Steve and now it's time to create the pig. This colour the bright one is called flamingo. I like that one. I really like that one. And for the pig I thought it would be nice if it isn't that that we don't have too many sharp edges. It should really look fat and bold. This is why all the edges look really fat. 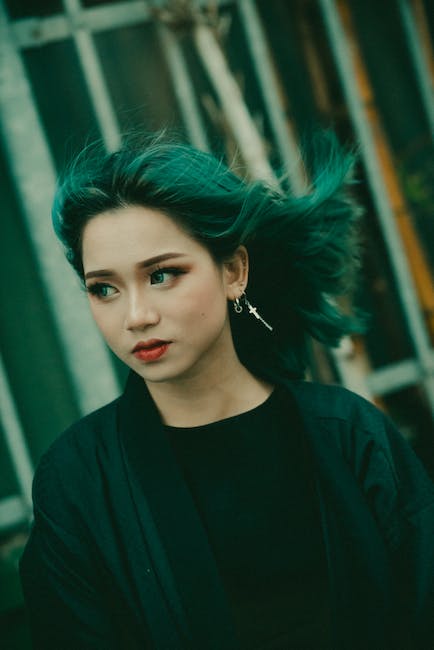 I don't know how to describe that. And I found out when mixing colors It's very difficult to get this minecraft look in your creations, so make sure not to mix too many colors in your creations when you want to cut them and that they have really sharp edges. It doesn't really work if you have mixed them. Maybe and I used that technique you can put the mixed clay into the fridge and after a few minutes you can cut it way more efficient and better. Yeah, if you're wondering why the screen's getting brighter and brighter it was a beautiful day and really strange because there were a lot of dark clouds and then the sun.

The sun came out and it was really bright and the clouds again and then the sun again and I was struggling with a camera. Yeah, but I hope you don't mind. This is the sheep. If you asked me which of these animals I like most probably it's the dog aka the wolf or and this one I haven't created The chicken.

Yeah, the chicken. All the time I'm working with the laptop in front of me and it's really helpful together with this surface on the ground. And now it's time! We will create the wolf. Well, it's the dog because it's now friendly. We will start with a head. This is the most detailed part of this creation and then we will attach it to the body later. This is how I created the snoot. It looks so cute. Look at these big black squared eyes and also the ears. While creating the animals I noticed some hidden detail. The dog looks really cute and this is why. They made the iris go inside to the inside and all the other animals which should look stupid there you have the iris go to the outside like the pig and the sheep. Yeah, true story and we're ready to go into the oven! Freshly baked pieces of Steve and we will start all the assembling process which is always really fun and I like this one the most.

Don't get me wrong. Well creating with clay is great, but it's so so long and exhausting and then you have finished your and it's like looking forward to put your creation, your character together and you have the final version. It's always like a reward. Let's glue the ax into his hand. Maybe we can see the bottom side of the pickax, and now we will glue the pig together. We will assemble this one. Let's glue the head onto the torso. Yeah, the color got a little bit dark in the oven. That's… well it's not unfortunate, but I think the original version is a little bit brighter, yeah. I am using the super glue and here you can see yeah that you have to be really careful with the super glue.

I really mean it guys be careful with super glue. Now the sheep and this is what I just talked about the eyes. The iris goes to the outside and this makes it look a little bit dumb. I don't want to say that sheep are stupid, but it just looks like that in the design. Now this is the dog. And I also make a crooked connection part so that he can look down and also that the legs are not straight, but that there is some kind of a variety and that it looks like as if he is walking. This is Alex the beautiful girl and we will glue all the pieces together. The arms then we have the legs and I want to make sure that she is walking. This is why we remove a little bit. Gluing it together. Now the sword. Maybe this is the most beloved piece I created today. Put it into the hand. Gluing the last piece and I guess that's it the Good Guys from Minecraft! I hope you enjoyed today's video.

Let me know if I should create more of the Minecraft stuff. The Bad Guys. We want to see the Bad Guys. Yeah, I guess that's it for today. Have a great weekend and take care guys. Bye! Okay who wants to eat the pig? No, pigs are our friends, let's eat the dog! -Okay! You.