If you want to keep up with the good players in Minecraft PVP
, it is extremely important to think about hotkeys and
not just use the mouse wheel and the classic standard
keys like I did before Titan 2. It starts with crafting. While with Titan or Varo some teams are
still comfortably laying the wood piece by piece in the crafting table, others
have long been done with the right tactics and can attack. The time saving begins as soon as the first
two blocks of wood have been mined.

Instead of dragging this wood into the crafting window
with the mouse, you just have to press key 1 to place the item from the first
slot in the place of the mouse. Now we can press Shift and
left-click so that all the wood , processed into boards, ends up in the 9th slot or we first press 1 and
then Shift and the left mouse button for the rest of the time , so that the items go back to
the first slot . For a crafting table we
then only have to press 1 or the hotkey of 9, then hold down the right mouse button
and move over the 2 * 2 field. After releasing it, we hold the right
mouse button again and add another vertical strip that will later become the
sticks. Now we hold down the Shift key and left-
click twice on the resulting item. Now we just have to set the crafting
table and finally craft the sword by hotkeying the sticks back into the
window and distributing the wooden planks evenly with a right click. Finally the 1 is pressed so that
the sword lands directly on the first slot and we can go on the hunt for
players who did not make it so quickly.

If you want to craft iron blocks, it is advisable to hold
down the left mouse button, because then the items will be divided evenly. A stack is cut in half with a right click. Items can be merged manually
by dragging them together, but the fastest way is clearly with a double click,
as I sometimes did when looting the Wupsifantenschatz. The following trick is also useful when looting items lying around with a full
inventory. We simply put a box for this and
then only have to left-click while holding down the Shift key to spam in order to get a perfect
overview.

Here, too, we can exchange or remove items again with the
corresponding hotkey, shift and left-click are also possible. With Ctrl and the key with which we
throw away items, we can also throw away the entire stack directly. By the way, it is extremely advisable to ban the hotkey
from throwing away from the Q key. It is located exactly between
A and 1 and can therefore immediately ensure that you
throw away your sword if you make a small mistake. Y is better suited and it is by
far not the only key that I reassigned in preparation for Titan 2. From the 6 key at the latest, the index finger must
have been in the gymnastics club for at least 3 years when
hotkeying without dislocating and that's why I changed the 6 to Q, the 7 to R, the 8 to C and the 9
to X. F was also there at the beginning, but is needed in
1.9 to move it to the offhandslot. Now a button for the Optifine zoom is still missing. Originally on C, it has now moved to V
and is triggered with the thumb. 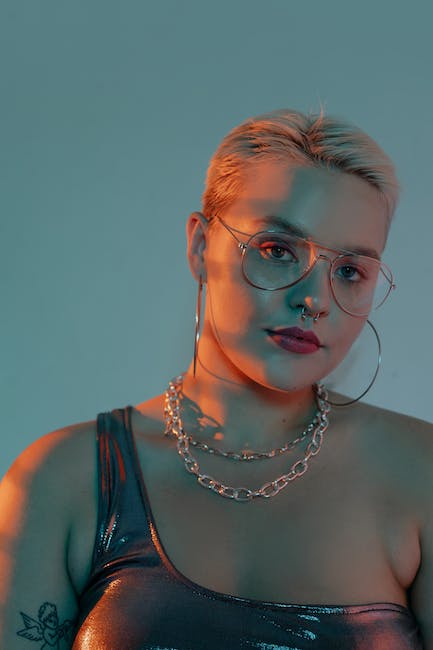 This also triggers the next key,
namely the one for the F5 view, which I also don't want to miss without having to take my
entire hand away from WASD. I decided to use the Alt key,
which works fine in itself. It only becomes difficult if you
want to sneak with Shift at the same time. Then suddenly the language of
your keyboard is changed, as happened to me in the first episode of Titan 2. Fortunately, I found out later
that you can simply switch off this unnecessary function by clicking on the DE symbol in the system tray and removing
all non-German languages from the list.

While sprinting away in front of an opponent,
by the way, sprinting is on the control button for me, you can now look behind you with double-Alt,
before you should also look up to not see a foot cam. I can also highly recommend that you set the
FOV to Quake Pro, because it gives you a wider perspective. You are still not finished with these tips
, because without practice they are relatively worthless. At first you will have to get used to the new
system, but after a while you will wonder what was
so difficult about it. I especially notice that at MLG-Water. It's up to me on X, at first I was
skeptical whether you could play really well with it, but over time I've learned
to switch to X immediately if I fall down. The ring finder also uses the 1 for the
sword, the two for the bow and Q for gapples. The index finger takes care of 3 and 4, but
the 5 has to be reassigned in the long term , which happens when I've bought a decent
mouse and a more-than-0-euro keyboard.

I'm so satisfied with R, C and X,
even if I still haven't mastered them 100% perfectly.
Click on the info card to find out how you can analyze your fight scenes retrospectively with the replay mod. Thank you for watching..