If the Nether isn’t already challenging enough for you, then the features added to the Minecraft Nether update may prove to be worthy of your time. New biomes, mobs, and blocks coming to the dark realms of Minecraft, there will be plenty to conquer when this chthonic realm.

If you’re unfamiliar with the Nether, it’s an alternate dimension in Minecraft that can only be accessed using a Minecraft Nether portal from the overworld. It’s filled with all sorts of horrors, including hostile mobs and challenging terrain. It is however, a valuable haven of resources used for looting and crafting. Up until the Nether update, this region was relatively untouched, with no fresh challenges for players or exciting new hazardous environments to explore. This update opens up many new creative opportunities and reasons to visit this deadly destination.

This Minecraft Nether update adds a bunch of additions to the hostile environment (ironically, most of them hostile), so if it wasn’t worth a visit before, then check out all the new items, mobs, and other curios added to the underworld.

The Minecraft Nether update release date was June 23, 2020 on both Windows 10 and Java Edition. 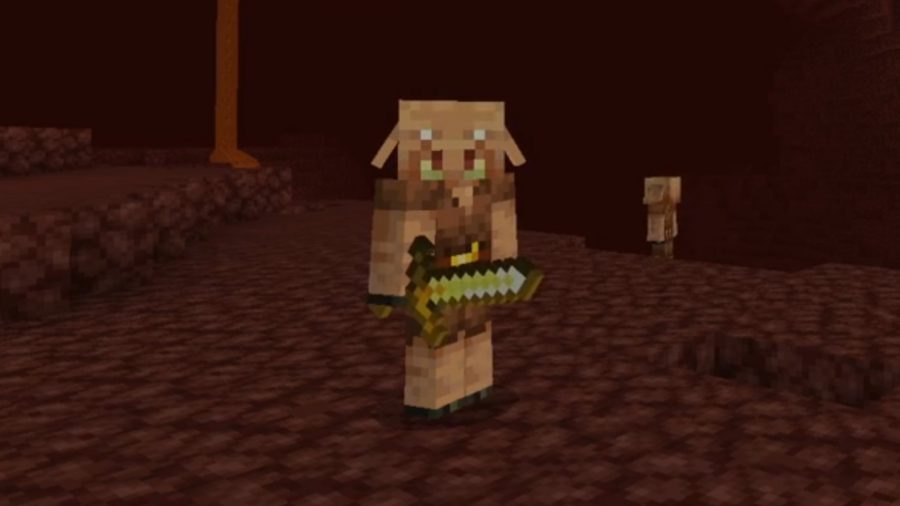 There are two new Minecraft mobs that can spawn in the Nether as of this update: the Piglins and the Piglin Beasts.

Piglins are coming to the Nether as new mobs. These hostile mobs live in the lava filled underworld and won’t take kindly to visitors, unless you’re dressed in gold armour, because they can’t get enough of it. If you’re dressed in your gold finery, they won’t attack you, even better than that, they’ll trade with you, but don’t expect them to go easy on haggling – they’ll take you for all your worth. 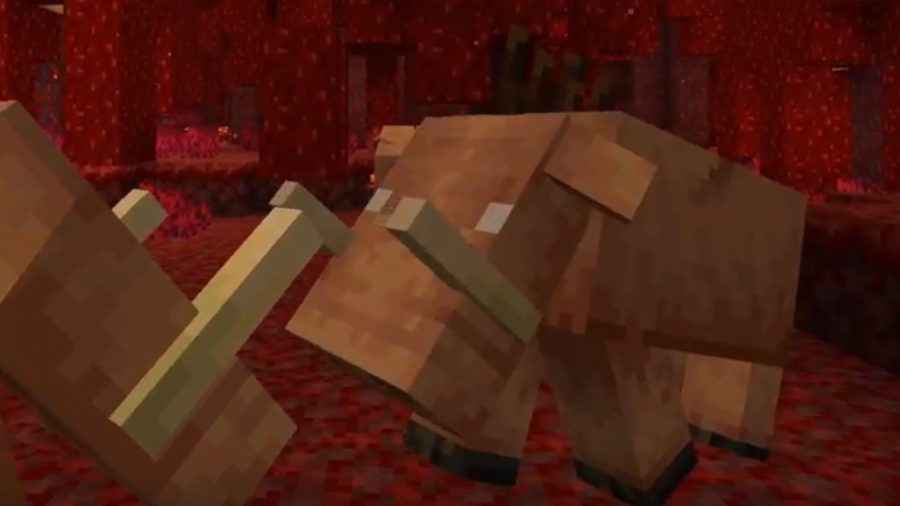 The Minecraft Nether update comes with another brand new mob in the form of the Piglin Beast. This hostile mob can’t be neutralised with layers of gold armour, but it’s a great source of food when you’re roaming the hazardous caves of the deadliest place in Minecraft. Just be sure to watch out for their sharp tusks – they may look adorable, but petting will come at a price. 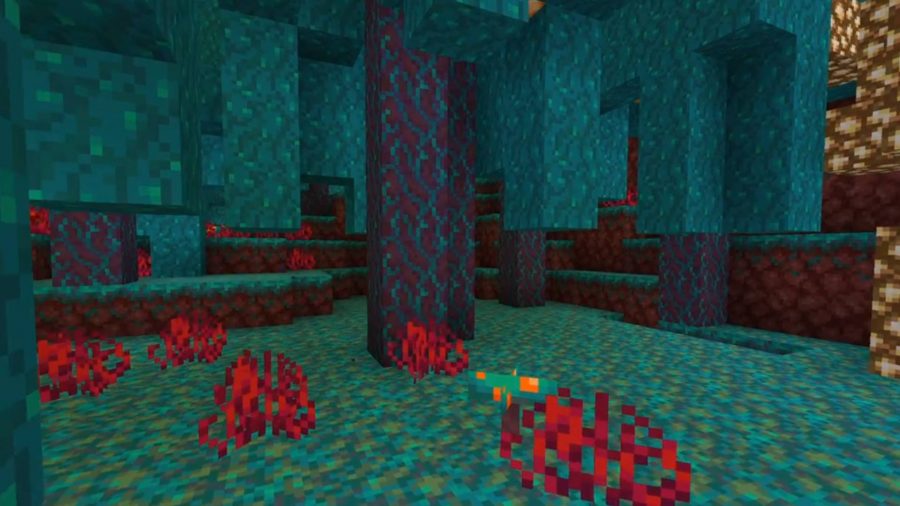 There are two different types of Netherwart Forest biomes: the Warped Forest and Crimson Forest. The Crimson forest feels like The Upside Down from Stranger Things, complete with crawling red vessels vining up the dense walls – creepy. The Warped version is slightly less aggressive, alive with fungi and coral-like plants, giving it a murky deep underwater atmosphere. Aside from offering a neat visual distraction, we’re not sure what other quirks these biomes will add to Minecraft’s delicate ecosystem.

View more: how to milk cows in minecraft 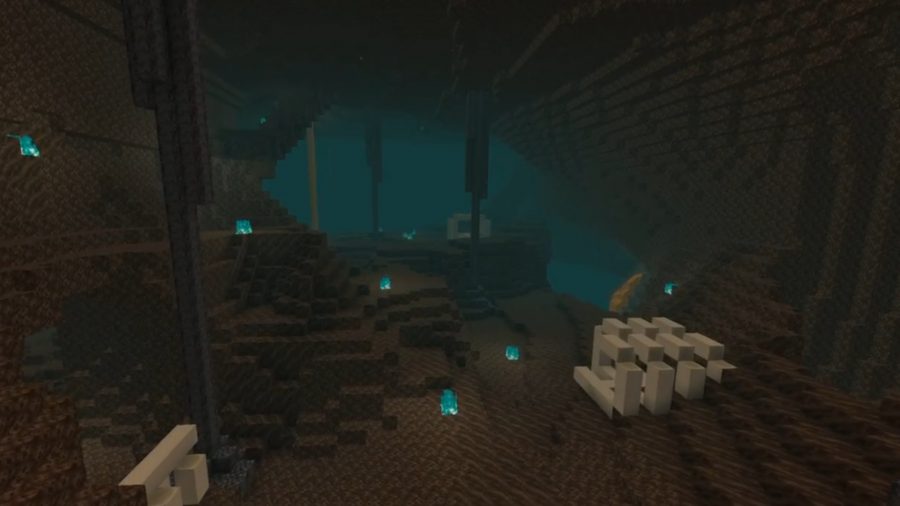 This fossil-ridden hideaway is lit by the dull glow from blue fire blocks and is the perfect place to mine soul sand, a key ingredient in spawning a wither in Minecraft. 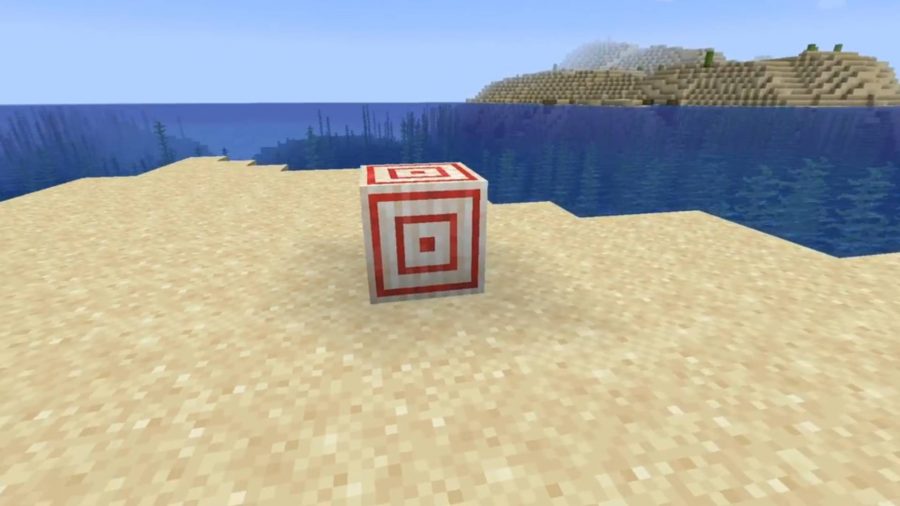 The Minecraft Nether update introduces a new block called Target Block and you guessed it – it looks exactly like a target, on all sides. On shooting the block with an arrow, it will emit a redstone signal. The better the aim, the better the signal.

One of the latest snapshot adds a bunch of new blocks to the Nether varying from stems to fungi, and includes soul soil, which can be used to craft soul torches and soul lanterns. You’ll also find ancient debris, an ore that can be refined to create a brand new material: Minecraft netherite.