A recent error on the hugely popular sandbox game ‘Minecraft’ has left players annoyed as they cannot access their realms to play online. Realms are personal servers created by Minecraft that allow you to decide who you would like to play with.

If you are affected by the Error 503 on Minecraft, here are some ways you can fix it.

What is Error 503 on Minecraft? 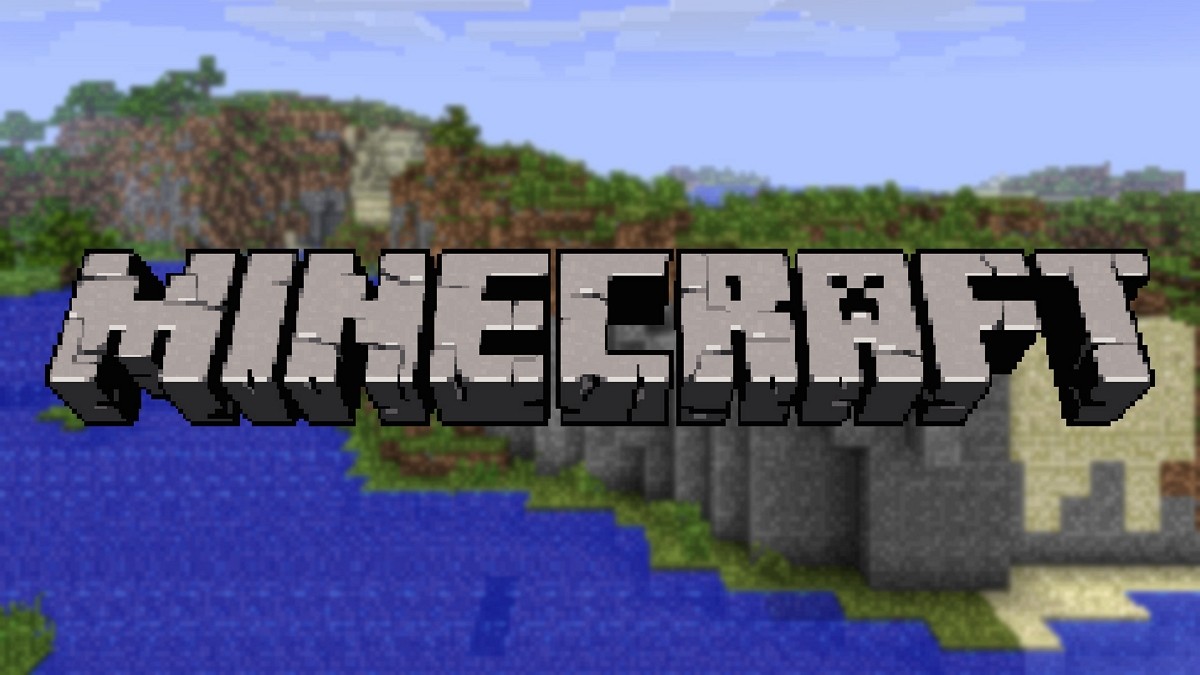 Error 503 seems to have recently popped up for a number of players. The error seems to be in relation to connectivity. The realms function of Minecraft is mainly affected by this error, with players not being able to access their realms. However, not all players seem to be affected. Some players have brought to light the fact that their friends can access their realms but they themselves cannot.

Error 503 prevents players from accessing their realms menu altogether. It brings up a black screen with the following line: ‘An error occurred (503): Retry Operation‘. However, no matter how many times you retry, the error persists. 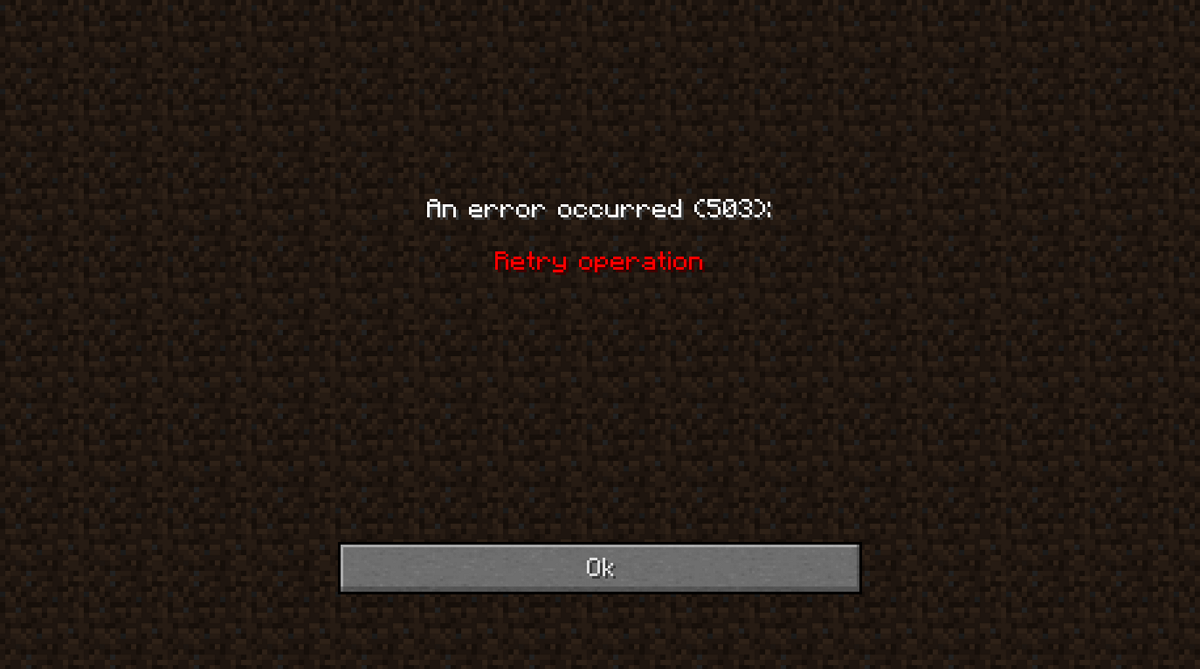 Before we talk about the fixes, let’s talk about where the problem could lie first.

Error 503 is usually linked to the Minecraft server being down, and thus, it is not able to authenticate your account. It’s easily possible that a glitch at Minecraft’s end is causing the issue and there is nothing you can do on that end to overcome the issue.

In that case, just wait for a few hours — or a couple of days, maximum — to allow Minecraft to fix the issue and everything return to normal. It is a much better idea than trying advanced fixes.

However, if the problem persists, here are some possible fixes. If one doesn’t work, do try the others. Hopefully one of them does the trick!

VPNs are known to cause connection issues with Minecraft servers. If you are currently using a VPN, try temporarily disabling it, and signing into the game. If this works, you might have to create an exception for your VPN to allow the game through.

Since Error 503 seems to be related to a connectivity problem, it’s a good idea to check your internet connection. If you are experiencing the problem while connected to a wireless network, try using an ethernet cable instead. This should ensure that your connection is stable.

Make sure there are no running apps that are utilizing your bandwidth.

You should also check to make sure that your antivirus program is up-to-date. If your antivirus is quarantining a file from Minecraft, it could lead to a connection error spelled out in Error 503.

Simply launch your antivirus program and check for updates. While you’re at it, run a full scan to make sure none of your Minecraft files are infected.

Revert back from Beta

Yes, this is a no-brainer. But it should be mentioned, that each time you try a solution, remember to restart the game. This makes sure that any changes that you made reflect in the game.

As simple as the solution sounds, it often just works! So, do give it a try.

Minecraft should automatically update itself on all consoles. However, if you notice that your version of the game is outdated, you should make sure that the game has access to the internet.

The error could be caused by another program conflicting with Minecraft. If you noticed the error appear after updating or installing a new program, try uninstalling that program and logging in again.

To uninstall a recently installed program on a PC, go to Control Panel > Programs > Uninstall a program and select the program you would like to uninstall.

Also, make sure that there are no programs running when you launch Minecraft, as they could also conflict the game.

We hope this article has helped you fix the Error 503 on Minecraft. Always make sure you check the Mojang system dashboard, as they usually update users with maintenance warnings. Which fix worked for you? Let us know in the comments below.

Related: How To Use Lead In Minecraft Lead Wiki Guide: All You Need To Know