If you are an active Minecraft player, chances are that you have heard about or have been experiencing Minecraft Rubberbanding. This has been a very common issue among the massive Minecraft community and while there have been fixes and tweaks along with official patches available to fix this issue, there have been several players who have been reporting no improvement in their problems despite all of the patches and fixes available. If you are one of those players, well it looks like it is your lucky day.

For those of you who are still unsure, Minecraft Rubberbanding is related in general to Minecraft Lag and happens when your input action does not reach the server and the game reverts to a state before your input action. Players experiencing this issue might see their players “Rubberband” back to their position every two seconds as if they never walked forward. In other words, the movements that you make in the game are “pushed back” by the server as if the said action was never input or never happened in the first place.

What is more is that this Minecraft Rubberbanding effect is not only limited to multiplayer to short intervals and there have been reports about player experiencing the same problem in the game’s single-player mode and in long intervals as well (say 20 or 30 seconds). Thankfully, we have found a few tried and tested fixes that you can try to fix this problem and you should the fixes and tweaks mentioned in this guide to fix your Rubberbanding problems. 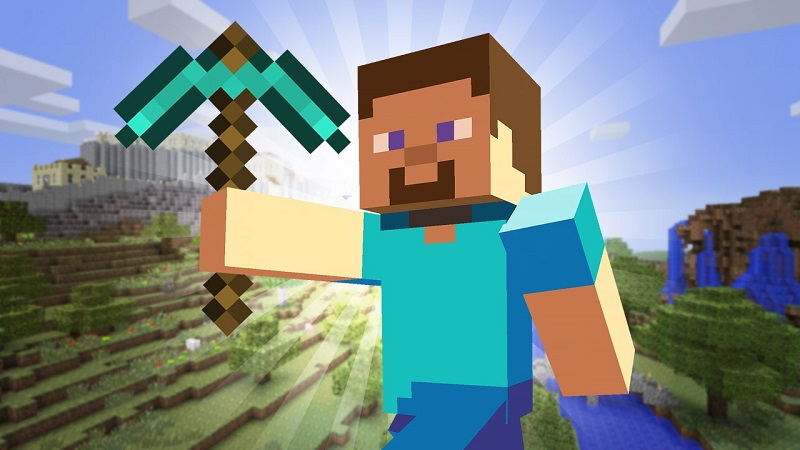 There are a lot of different solutions that you can try to fix your problem. One thing that you can do here is to try to update your Java runtime environment to the latest version. This is especially true if you are running an older version of Minecraft on your computer and are going to require an update to the Java runtime environment running on your computer. Other than that, you can also try updating your Minecraft version to the latest one as it is going to help you eradicate the need for Java. As mentioned above, the latest version of Minecraft does not require Java as a prerequisite to run and this should solve your Minecraft Rubberbanding problems. 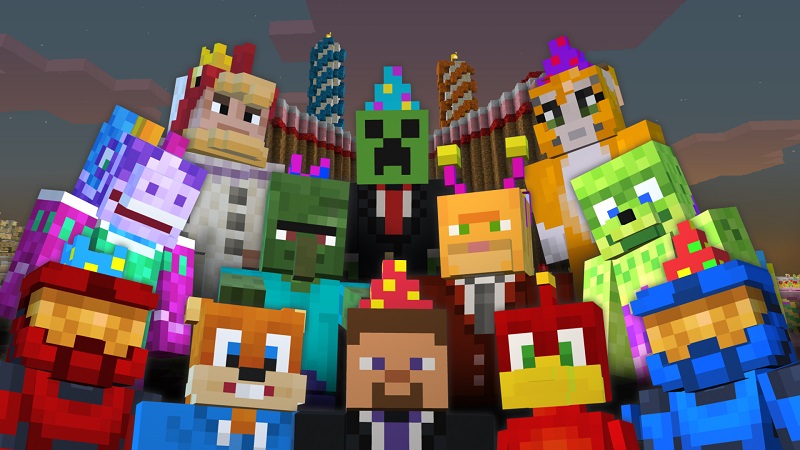 Related: How To Tame A Pig In Minecraft Pocket Edition, How Do You Tame A Sheep And Pig

Other than that, you should also make sure that you have an adequate and good internet connection for online games in order to fix your Minecraft Rubberbanding problems. As a general yardstick, please make sure that you have at least 4Mbps of available download and upload when playing online games. Moreover, you can also check other network dependent games for their performance in online games and that is also going to help you solve your Rubberbanding in Minecraft problems once and for all.

If you have tried all of the above-mentioned solutions and still have not been able to find a solution to your problems, you can use Kill Ping to reduce or sometimes, eliminate your Minecraft Rubberbanding problems. Using Kill Ping and our network of more than 100 servers, you can reduce your Rubberbanding in Minecraft and other problems related to Minecraft lag down to up to half of your current state.

Our dedicated servers make sure that you do no experience rubberbanding ever again. The problem here is that your ISP is using an inappropriate network configuration and is using an extra number of hops or relay servers before sending the data to your game server. Using Kill Ping, we make sure that your game data reaches the server in the shortest possible manner and this is going to help you solve your all of your problems.