It is a no brainer that Faithful 64x has become the second most famous resource pack in Minecraft next to the original Faithful 32×32. Faithful has been one of the most downloaded texture packs to date. It has also been featured and used by numerous YouTubers. Let us now begin and breakdown on what makes Faithful 64x so special. 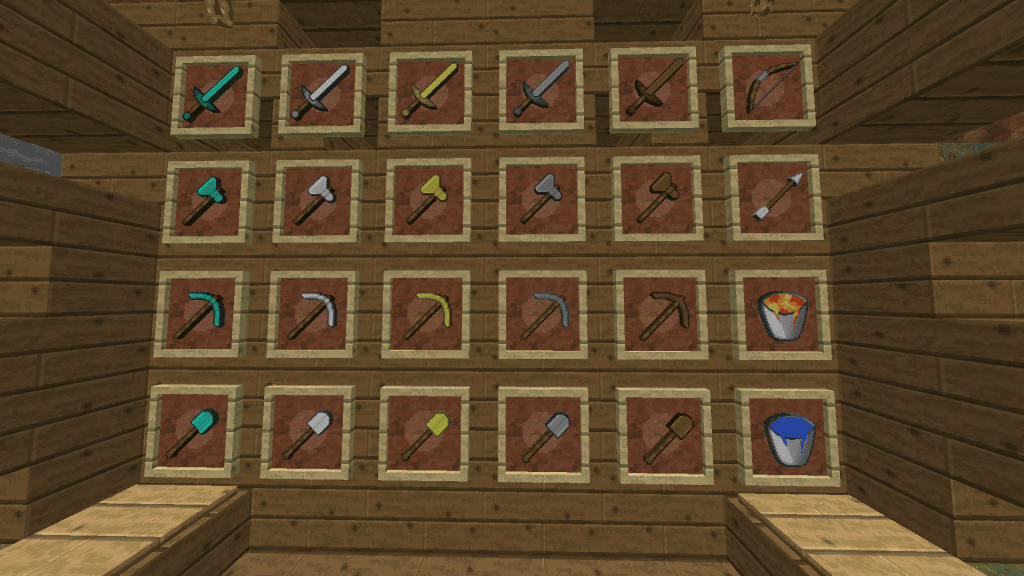 This resource pack makes the game look better as it triples the resolution from the vanilla version of Minecraft. It greatly enhances the visual appearance of the weapons and tools sets. It also makes blocks look more genuine and better in general.

But, aren’t there other more texture packs which have better resolution and appearance? Well, you might be correct. However, those texture packs are known to change the dynamics and theme of Minecraft. On the other hand, faithful remains faithful to the vanilla version of the game and simply enhances the overall appearance and performance.

Related: How To Find Sponges In Minecraft : Sponge Guide, How To Make A Sponge In Minecraft 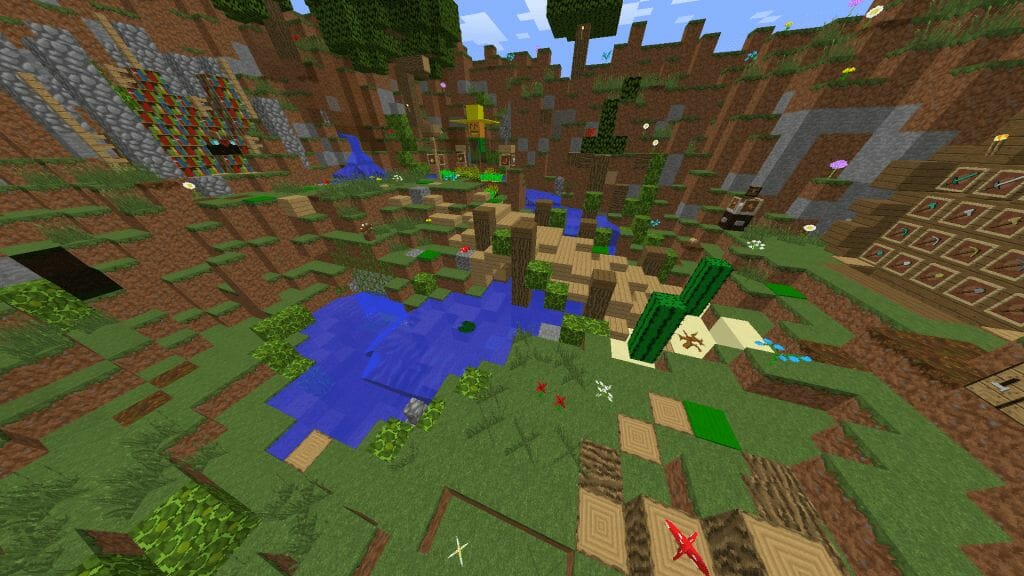 As you can see on the screenshot provided, Faithful has improved the overall look of not just the weapons and tools but also all other blocks. It makes the game visually more pleasing to a player. But, as we have mentioned earlier – it does not take away the feeling of how Minecraft is supposed to be played.

Another thing that makes Faithful 64x outstanding is the fact that it now provides clearer water and scarier looking lava. It has also greatly improved the appearance of stone-based blocks and other liquid blocks. The details have been much better and the pixels have been sharpened to the extent that they are almost non-visible.

Check out this video for a full preview of Faithful 64x

Basing from the multiple criteria and the emotional value that it brings to Minecraft players of all ages we rank Faithful 64x a perfect 5 out of 5 stars. This is due to the fact that it has been one of the most downloaded texture packs in the history of Minecraft. Another basis for the perfect rate is the nostalgic and emotional value that it brings to players who enjoy how Minecraft is supposed to be played.

Faithful 64X has reached the legendary status of resource packs. It is still the most downloaded pack and at the same time the most used, the most talked about and the best looking.

Ever since the original Faithful 32x was released in 2017 there have already been countless of revamps, PvP Edits, Default Edits, and more. It has birthed an entire genre of texture packs which are used for PvP, survival mode, and even creative mode.

We have compiled the best of the best. We have made it easier for you to identify which faithful pack would you like to download and play.

View more: minecraft how to reset the nether