Unravelling the Xenomorph life-cycle is quite
the task. From the Facehuggers to the mysterious black
goo, let's piece this puzzle together. The original “Alien” film depicts the
Xenomorph beginning it's life cycle as a Fleshy Egg, which, when approached, releases a crab-like
Facehugger that attaches itself to a human face. Eventually, the Facehugger lets go, and the
slithering Chestburster breaks through from the chest of the host. Within a few hours, the Chestburster grows
into the bio-mechanical looking Xenomorph, with a translucent domed head and an extra-snapping
jaw. The sequel, “Aliens”, features Xenomorphs
with ridged heads and extra defence appendages on their arms.

A Queen Alien is also depicted in this film
and produces a fleshy egg every few seconds. In “Alien3,” a Facehugger uses a dog (or
an Ox) as a host, resulting in a quadrupedal Xenomorph. This Xeno is the first to appear noticeably
less bio-mechanical, and for this film only, is lacking it's back dorsal tubes. The domed head, while less translucent, makes
a reappearance. “Alien: Resurrection” depicts Xenomorphs
with longer tails and arms, perfect for swimming.

As a result of DNA splicing, a pale Alien-Human-Clone-Hybrid
is born… but not even a mother could love it. In the first “Alien vs Predator” film,
Xenomorphs appear similar to those from Resurrection, aside from the Alien that dons an artful Grid
on it's skull. This time, Xenomorphs go face to face with
Predators, culminating in the birth of a Predalien Chestburster. In the sequel, “Alien Vs Predator: Requiem,”
Xenomorphs have ridged heads again. The Predalien Chestburster from the previous
film matures, resulting in an Alien with Predator traits. 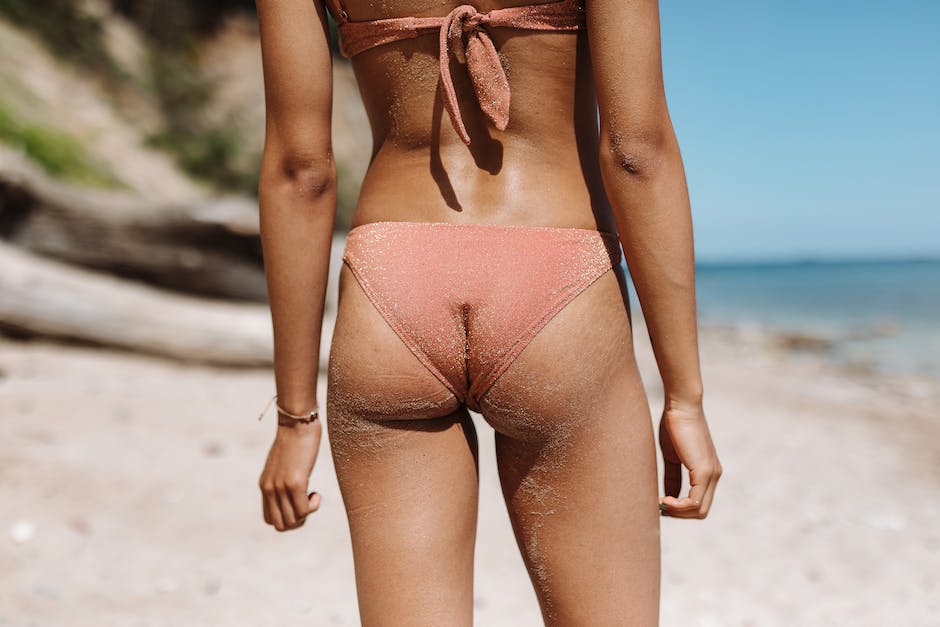 It's stated in these crossover films that
there has been an ongoing fight between Predators and Aliens since Egyptian times, which contradicts
the following film's time-line, so, uh… let's forget about that. The prequel, Prometheus, introduces god-like
beings called Engineers and black-goo, which can alter DNA in mysterious ways. An android called David gets a hold of the
goo and uses it to infect a scientist, who gets busy with his girlfriend and creates
the premature squid-like Trilobite. The Trilobite grows, and uses an Engineer
as a host, producing a smooth alien called a Deacon. The prequel-sequel, Alien: Covenant, depictsplants
being affected by the black-goo, creating egg-sacks. When the sacks are disturbed, spores are released
and enter a human through any orifice.

Once a host is infected the spiky-backed Bloodburster
will burst out, first in quadrupedal form, then evolving into the bipedal standing Neomorph. Meanwhile, the android David continues experiments
with the goo, mixing it with human cells and other mystery pieces to make a Xenomorph egg-sac
and Facehugger. He finds a human host, and soon a tiny nearly
fully-formed version of the Xenomorph bursts out of the human experimentee. It grows into a thin and more organic looking
Xenomorph, leading many to call this a Proto-morph – but whether David was working from a blueprint
or his own invention isn't known. What we do know is that Ridley Scott will
surely release another Alien film that changes the life-cycle yet again, rendering this entire
video completely worthless.

Thank you to the Patrons for supporting this
animation, and thanks to everyone for liking, commenting and subscribing. Leave a comment down below for what you want
to see animated and ring that bell to stay updated..