Minecraft A game of infinite wonder, and endless possibilities For 2 and a half years, Ive dedicated my time on Youtube to seeing just how far I could really push this game. My adventures have allowed me to put on display some truly remarkable occurrences. Do you want to carry the weight of multiple universes in your very hands? Done! Want to explore a ravine that never ends? Done! But 1 item that I have shown off time and time again has been the Far Lands. Supposedly, this mysterious land formation occurs 12 million 550 thousand 824 (12,550,824) blocks away from the center of the world itself! And for many, many years, I bought into this phenomenon, and I bought into this lie… And for that, I apologize. But today, it's time to break the story wide open! Much like players of Minecraft's past who tried and failed to do with Herobrine, I'm going to reveal the truth about the Far Lands, once and for all. So lets go ahead, and lets get into it! *Intro* Now, I know what you might be thinking! So, let me explain. From Minecraft Infdev, through Minecraft beta 1.7 the Far Lands really did exist within Minecraft! Why they ever existed, nobody really knows for sure.

But when Minecraft beta 1.8 was to come out, everything changed. The story you have likely heard falls along the lines of: "They were removed from the game." Now, what other Minecraft phenomenon can you think of that follows that very description? Well, you've guessed it, Herobrine! And what do we know about the story of Herobrine? Well, he's a mysterious and deadly NPC that was coded into Minecraft, at some point during the Minecraft alpha era of the game. And if you were playing Minecraft back then, you may even remember Mojang's repeated attempts to remove Herobrine from the game. Notice how nearly even single major update at that time made mention to removing Herobrine, or rather, attempting to remove Herobrine. 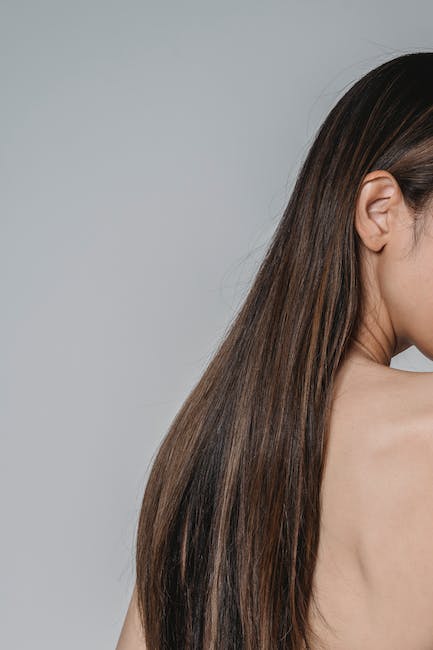 Why else would they have to do it multiple times, and.. why do you think that Mojang doesn't mention Herobrine in the changelog anymore? It's not because they actually did remove Herobrine, but it's because they stopped trying! They've tried everything they could to remove Herobrine from the game, and their first course of action was to remove his home from the game, The Far Lands. Or, at least they tried. So, here's what's really going on. In Minecraft beta 1.8 and onwards, in order to personal witness Herobrine and the Far Lands for yourself in the unmodified game, you have to manual walk the 12 million 550 thousand 824 (12,550,824) blocks from the spawn point on foot, in the overworld! Now, if you're insane enough to do this on your own (We are looking at you, KurtJMac ( ͡° ͜ʖ ͡°) ) I can only encourage you to do this on a world that you don't care about.

As you make your final approach towards the far lands, you'll be met with in game messages telling you not to come any closer. Now, I want you to think about something. This change occurred in Minecraft beta 1.8, right? You know what else was added in Minecraft beta 1.8? Enderpearls! Mojang wanted us to discover the truth about Herobrine and the Far Lands, but nobodies made that track until now. Once you approach this point, aim and throw your enderpearl up at about a 45 degree angle! So now, Let's uncover the truth about~ *DIE* *𝙳𝙸𝙴* *𝘿𝙄𝙀* *𝔻𝕀𝔼* *𝓓𝓘𝓔* Antvenoms videos are great, watch more! Make sure to like and subscribe if you enjoyed! Happy april fools? Sucribe Antvenom By Yoldaş Temel