Hey there! What's going guys! I recieved a comment from someody Noah asking
if he could share some skins with me! Of course, I'm always open to sharing things
that I think are awesome on my channel so I had him contact
me and send me the skins! Well, without much further ado, I'm going
to share with you the 6 skins that Noah has shared with me! All downloads will be in the description as
well as a link to Noah's channel for you to check out! So! Let's go ahead and get started! *Music* The first skin we have here is what Noah calls
a Camping Girl.

As you can see, this girl skin features a
girl with brown hair and blue eyes. She's got a purple sweatshirt or
jacket on with some jeans. It's a pretty standard type of skin and I
think it is really well done. I always like this type of shading on skins. The color pallette that was
was used is pretty cool and I just think overall it's a well-done skin! If anyone could explain to me why it is a
camping girl, I'd appreciate that. I'm not the smartest person
around… As you may know so any help here would be
nice. I love you all. Wait, Um, Yeah, Um… Let's just go to the next skin. The next skin is what Noah calls Dressed Up. Now, I personally like the previous skin a
bit better than this one but this one is alright too. Of course, it is much better than
anything I could make so I can very much appreciate it.

The skin overall has a resemblence to the
previous one. What I mean by that is, this skin here also
has blue eyes and the same
type of brown hair. I do like that there was a pink head-band
thing added into the hair. It's a nice addition. The reason I prefer the previous skin is because
of the shading. I like the previous color pallette and shading
better than this skin. Again, not knocking this skin at all. Well-done again! The next skin we were provided with is called
Max The Robot. If I had to guess, I'd say that this is a
skin that Noah was kind of testing out with. In other words, he was sort
of experimenting and trying something new. I do notice a bit of a difference between
this skin and the others.

Can you guess why? Well… This one is a robot. The other ones
are humans. *laughter* But seriously, I do think that
this skin has a lot of great detail within the body. The shading on the body and throughout the
skin is pretty cool. There is a lot of detail and just look how
happy Max The Robot is. If I were to make a suggestion it would be
to update the face a bit but I don't know… Max looks really happy
so… Maybe just leave it as it is. The next skin is a onesie skin. To be specific it is an Eeyore Onesie. Onesie skins are, of course, a very popular
type of skin. A lot of people use onesie skins. You'll see
people on servers running around with tons of different type of onesie skins. For example, maybe a dinosaur onesie, a pikachu
onesie, or a penguin onesie! This one happens to be an Eeyore onesie, as
I have already said. If you really don't know…

Eeyore is a character from Winnie The Pooh. But yeah, this one is a pretty nice skin. Of course, again, that type of shading that
I think is pretty cool was used on this skin so that
probably has a lot to do with why I think it is a nice looking skin. The final two skins I recieved from Noah to
share with you all are his personal skins. What I mean by that is that they are his primary
skins that he uses in game. At least,
that's what I think. I could be wrong… But they are his skins. They are SuprNovah. Well, that's because Noah goes by the name
SuprNovah. So yeah, the skins are SuprNovah. If you didn't get that. Anyways…. This skin here is his skin. I'm not 100% sure if what I'm about to say
is accurate. But to me it looks like this skin has brown
hair and blue eyes. Due to the second head layer or the hat layer,
it's got a sort of gold helmet thing on with gold
shoulder pad type things. 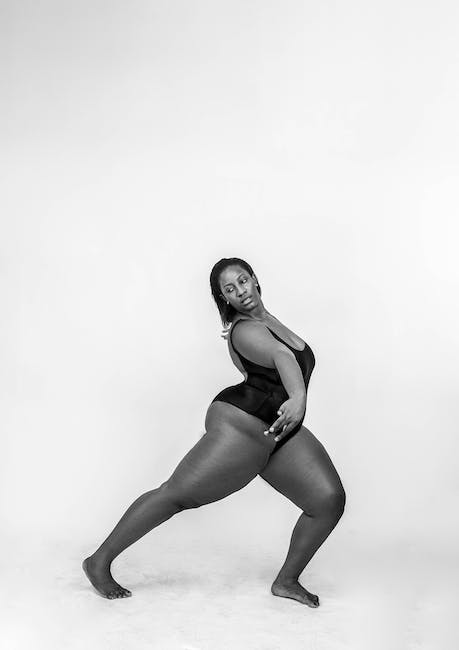 He's got a grey and blue striped sweater with
blue jeans and some sneakers. I could have been wrong with
some of that. But yeah, that's SuprNovah. A pretty cool skin, I'd say. Now, let's end off with SuprNovah Ninja. Maybe we can call it SuprNinja. Or NinjaNovah. Or SneakyNovah. Ya know, cause ninjas are sneaky? I came up with that one all by myself. Please be proud of me. Please. Just be proud of me.

Anyways… Yeah, this is SuprNovah's ninja skin. As you can see, it has the same basic details
as the normal SuprNovah skin. Ya know, the non-ninja, normal looking guy. This skin is of course, all ninja'd out with
some pretty cool green, black, and grey.. oh and a little bit of blue and white too,
ninja attire. His ninja suit. You can still see his little blue eyes peaking
out from through his hair and head thing. So yeah, it's still him. I can definitely comfirm that. I think it would be cool if the colors of
NinjaNovah, and regular SuprNovah matched. So like, the ninja attire was a grey and blue
striped ninja thing.

I think that would not
only be pretty awesome but it would be ammusing to me and and make me laugh. Because I tend to laugh at simple things like
that… Anyways, that's all the skins.. Let's move
onto the outro now since I'm writing my script for this video when I should be sleeping. Before going to the outro, I just wanna mention
Noah's channel. So as you can see.. Noah Hens…ley, I believe. And as you see on his banner is says SuprNovah. So make sure to
go check out his channel. It would be awesome if you did that. He made all of these skins except for the
dinosaur onesie, the Pickachu onesie, and the penguin onesie. I just
added those in from Planet Minecraft. Those are in the description as well, so check
those out if you want. But yeah, all of the links to the skins are
in the description… as well as Noah's channel so check that out. Thank you Noah, so much, for sending me these.

If anybody ever has anything to send me, feel
free. I may or may not do a video on
it.. depending on if I have any ideas for it or anything like that. So, again, Thank you Noah.. and check out
his channel! So, that's gonna do it for this one guys! Thank you Noah, or SuprNovah, for sending
me these skins! I really appreciate it and I hope that at
least one person watching this video perhaps has found a skin that they may
want to use! Please go check out Noah's channel and subscribe
if you enjoy his videos! I'm sure he'd appreciate that a lot and I
know I'd also appreciate you doing that as he has provided us with some pretty cool skins
here for this video! So, thank you all so much for watching! If you enjoyed this one feel free to check
out any of my other Top Skins videos, or maybe even just some of my other videos.

Please. I'm begging. But I'm not actually begging.. watch what
you want. Alrighty, Enough rambling… Thanks for watching! I'm outta here! See ya!.