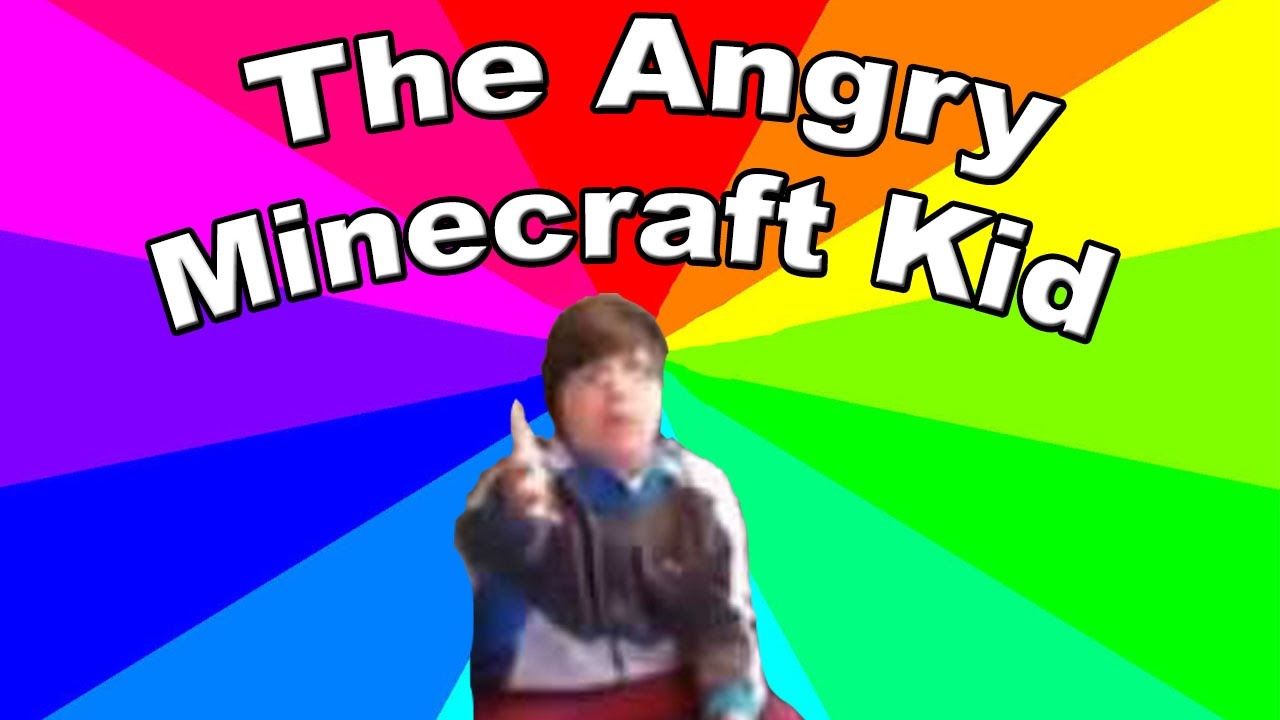 I literally saw all the comments and decided to drop the video I was working on to focus on this one to get it out sooner than later.

So Thank you all so very much for all the requests I truly appreciate them. This community has truly turned into something really special and I can’t wait to see where we can take it together. You guys wanted it, Now you have it! Here We Go!

You guys, I have a confession to make! I am stumped, this is the first meme request that I’ve had that I can’t really explain it’s origin or history like I would like to. I have literally spent a couple hours searching every meme oriented site that I know of, various forums, comment sections, you name it I tried it. I even spent some time on google trying to uncover any piece of information that I could, Granted I did get side tracked by these pictures of ijustine…don’t ask how I got there, it happened, it was time well spent, but that’s not the point.

What is the point is that this meme doesn’t have much of a history!

But you know what? thats not gonna stop me, I am determined to create the video that you guys wanted to see, so lets give it that old college try, what ever that means “Get the f out of my room I’m playing minecraft” refers to a 6 second clip of a young boy who is rather displeased when somebody who I assume is his parent enters his room and disrupts his game session. “get the f outta my room I’m playing Minecraft” For those unfamiliar with it minecraft is a sandbox video game in which you roam a randomly generated world in search of supplies to build buildings and various items with.

It’s kinda like legos on steroids with zombies and green explosion dudes. It has a gigantic following being the 2nd best selling video game of all time Behind Tetris.

So needless to say its a pretty big deal And some people are really into the game! So into the game that there has been numerous studies and reports on Minecraft addiction. Which,it’s just a hunch, but I’m gonna guess that our little buddy here might have a slight case of. So whether it’s right or wrong this kids actions are pretty damn funny and also easily explained. The popularity of the original video has caused the internet to do what it does best and start to mix the short clip and audio into other videos creating humorous results.

Typically following a format of some type of person entering a door like the original video, or using the audio from the video for people who want to be left alone much like the kid.

So there you have it!

Get the f outta my room I’m playing Minecraft started off as a short clip of an angry Minecraft addicted kid, and eventually spread throughout the internet becoming a popular clip that is often used within various other videos to create a new meme and teach the rest of us to never have kids! Buy hey! That’s the internet for you and on the internet memes are keeeeng! Thank you all so very much for watching! Make sure to subscribe so you can catch my next video and stay up to date on all your favorite memes.

Who knows you may learn about a meme you never knew about before. I’ll catch you beautiful people next time!.